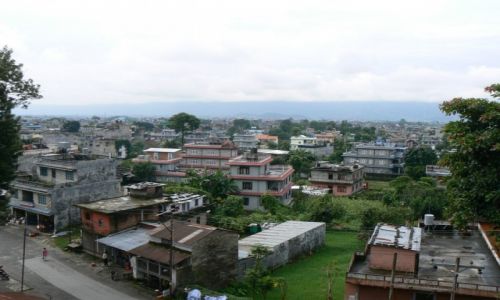 One can see through the window slowly changing landscape. Green plain near Delhi, more and more sand and bush southwards. Short before Gwalior emerge rocky hillocks, soil becomes stony and poor. In monsoon season there is probably enough water but in March everything is dry. It was warm.

Gwalior Fort is the true Eagle Nest (I saw similar mix of nature and human work only once in Königstein in Germany). Founded in 8 century AD several times “changed owners”, what seems strange taking into account its localization. The Fort stretches for nearly 3 km atop 100 m high sandstone and basalt hill. The walls from the side of fort are small but from outside it looks really impressive. There are inside water tanks, may be wells also. The constructions today are mainly from 15-16 century. There is also one temple from 9th century. Along the road to ford there are Jain sculptures from 7th to 15th century. The style is like Buddhas destroyed by Talibans in Afghanistan, but not so huge. However they are in caves and some of them are 10 m, may be a bit higher. They were destroyed on the order of the emperor Aurangzeb (Muslim fanatic), and restored in independent India. However I do not know if they were destroyed completely or faces only. Some of these sculptures had something like signs of restoration works. But, may be Muslims destroyed only faces, because in Hindu religion god without face lost the power. Palace from outside looks very good and is quite good preserved (a lot of sculptures, tilework and lattices), but inside is nothing interesting except colonies of bats. The whole state of fort is not too good. It could be hotel inside, because there is enough place and very romantic surrounding. Hotel in such place around palaces, temples, ruins with more than 1.000 years history with the city at the foot, it could be nice.

The second (and probably the last one) attraction of Gwalior is Jai Vilas Palace built for Maharaja of Gwalior in the late 19 century. Today it is private property – residence of former Scindia rulers (maharajas of Gwalior). Part of the palace has been turned into museum. During the Great Mutiny Maharajas of Gwalior (honored by 21 of 19 guns salutes) were loyal for British and gained even British knighthood.

The contrast between palace and place is interesting. Palace should be quite normal in Europe, but it is in the heart of India. One of maharajas was a bit eccentric – he loved France. There is Napoleon room, guests drank water Evian. May be today it is nothing (except) price, but it was 100 years ago. Today in the palace lives 9th generation of the same family. The founder of dynasty became maharaja in 1761. They are very active in policy. Former maharaja was MP, minister, etc. He died 3-5 years ago in plane crash during election campaign. But his son, although very young, succeeded him. India is democracy, but very often policy became domain of the same families with almost hereditary rule.

There are some interesting things in the palace. Two biggest chandeliers in the world. To check the strength of the ceiling 7 elephants stand on the roof, special platform was built for them. In dining room is silver train (24 kg), which carried drinks. When one opened the bottle, the train stopped. Maharaja had also some jadeite plates, which changed the color, when the dish was poisoned. Today people believe it as superstitions, but it was true. That time it was known only arsenic, which reacted with jadeite. I saw also rickshaw for babies, pulled by man, of course not mother.


Gwalior is one day trip. It can be included also to longer trip to Orcha and further Khajuraho etc. 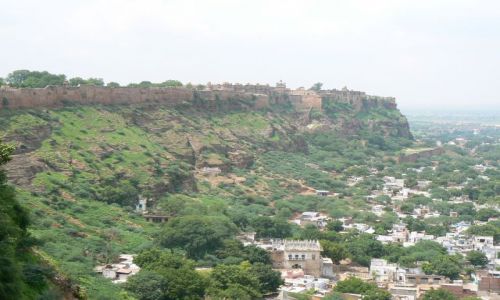 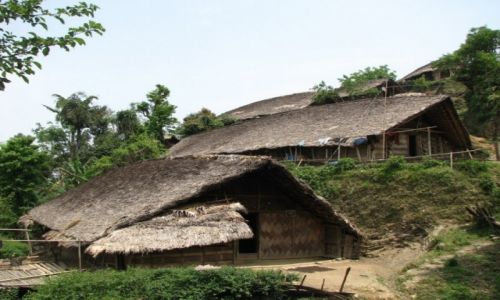 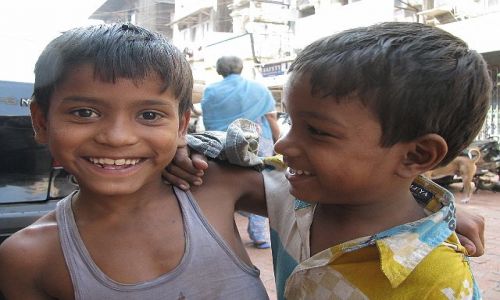 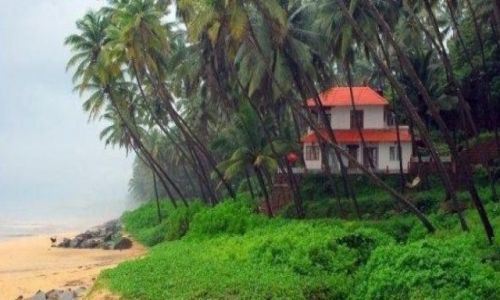 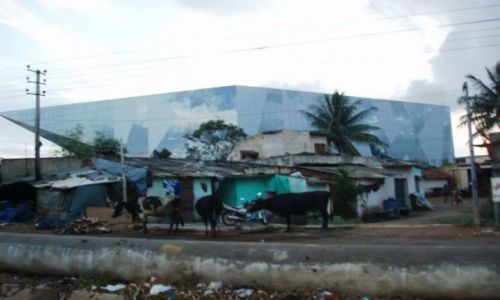 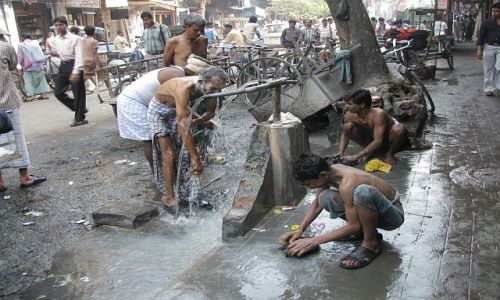 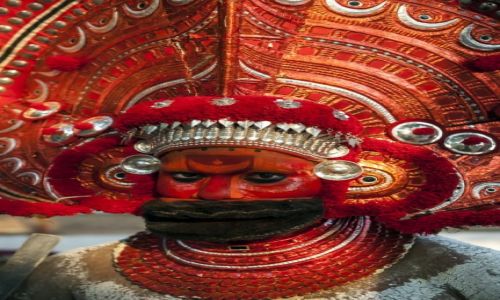 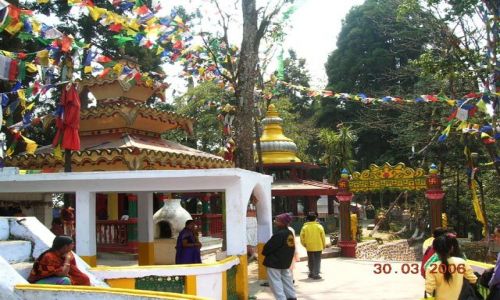 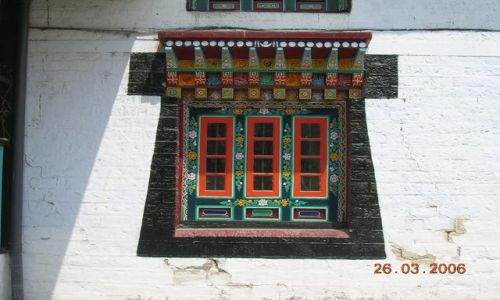 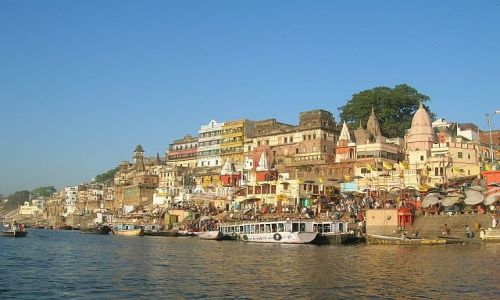